In line with PowerMedic’s mission “to help people and animals to a better life”, we contribute with sponsorships and donations in areas that we find relevant. 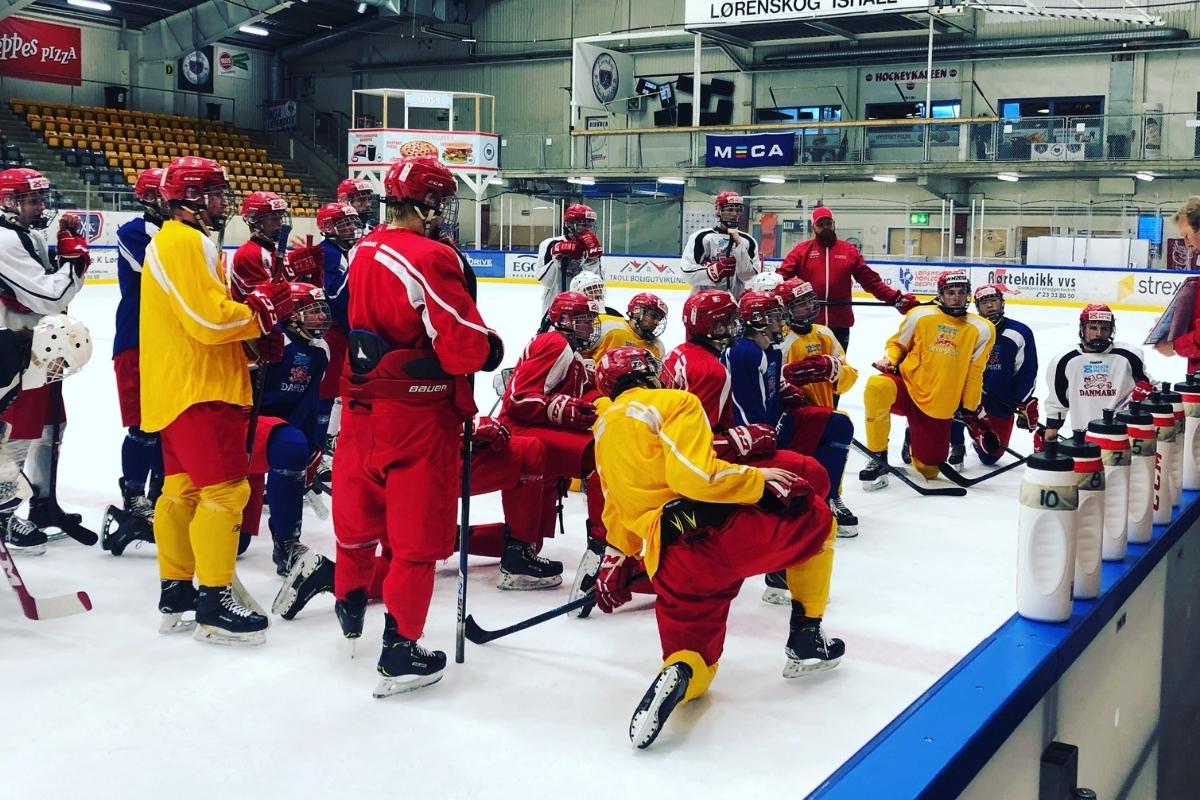 Morten Asmussen, Physical Therapist with the Danish Ice Hockey Federation, used the PowerLaser Pro during the 2019 IIHF U18 World Championship in Grenoble, France, for quick treatments of acute injuries, oedema, and any pain the players might encounter.

Things move fast on the ice, and treating the players also needs to be quick so they can get back on the ice as quickly as possible.
Read more 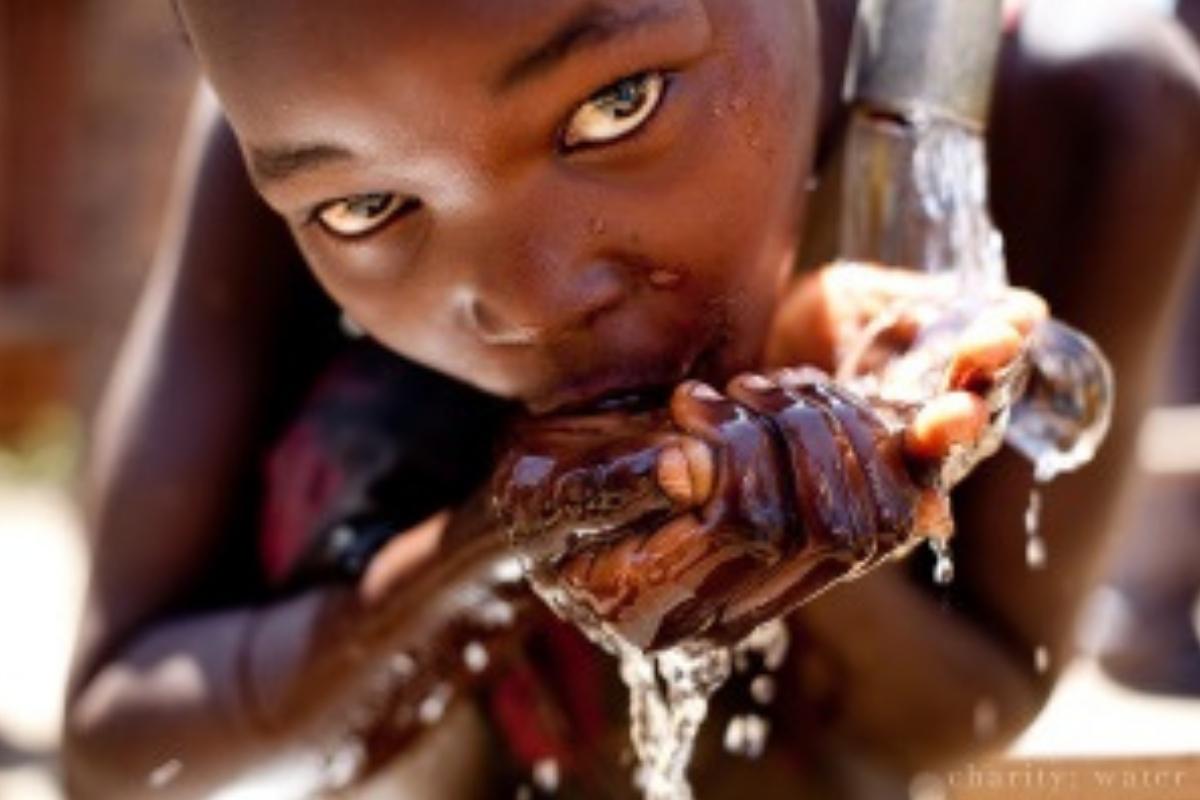 “663 million people in the world live without clean water”.

That’s the statement we saw when we first came across this project.
Read more 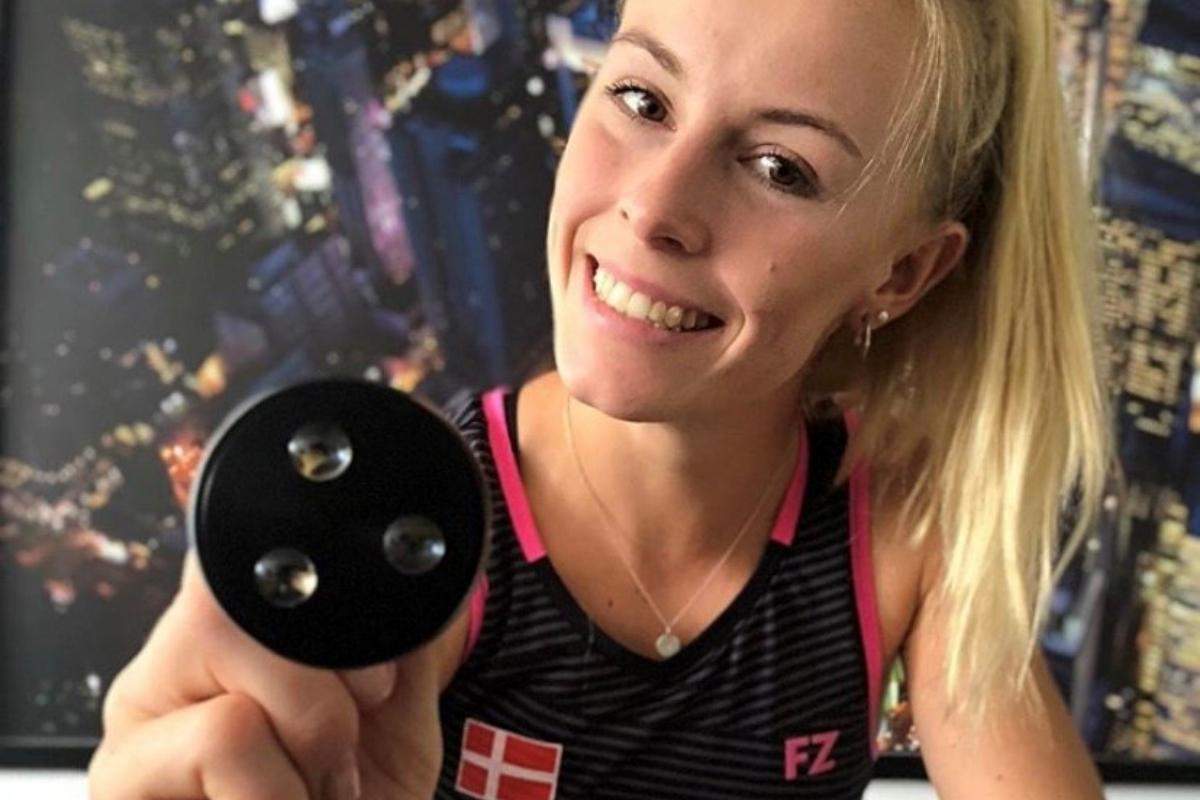 PowerMedic is the proud sponsor of Mia Blichfeldt, one of Denmark’s greatest badminton players.

Born in 1997, Mia won the prize ‘comet of the year’ in Danish badminton in 2013 and, as the youngest ever, became Danish champion in women’s singles, the following year.
Read more 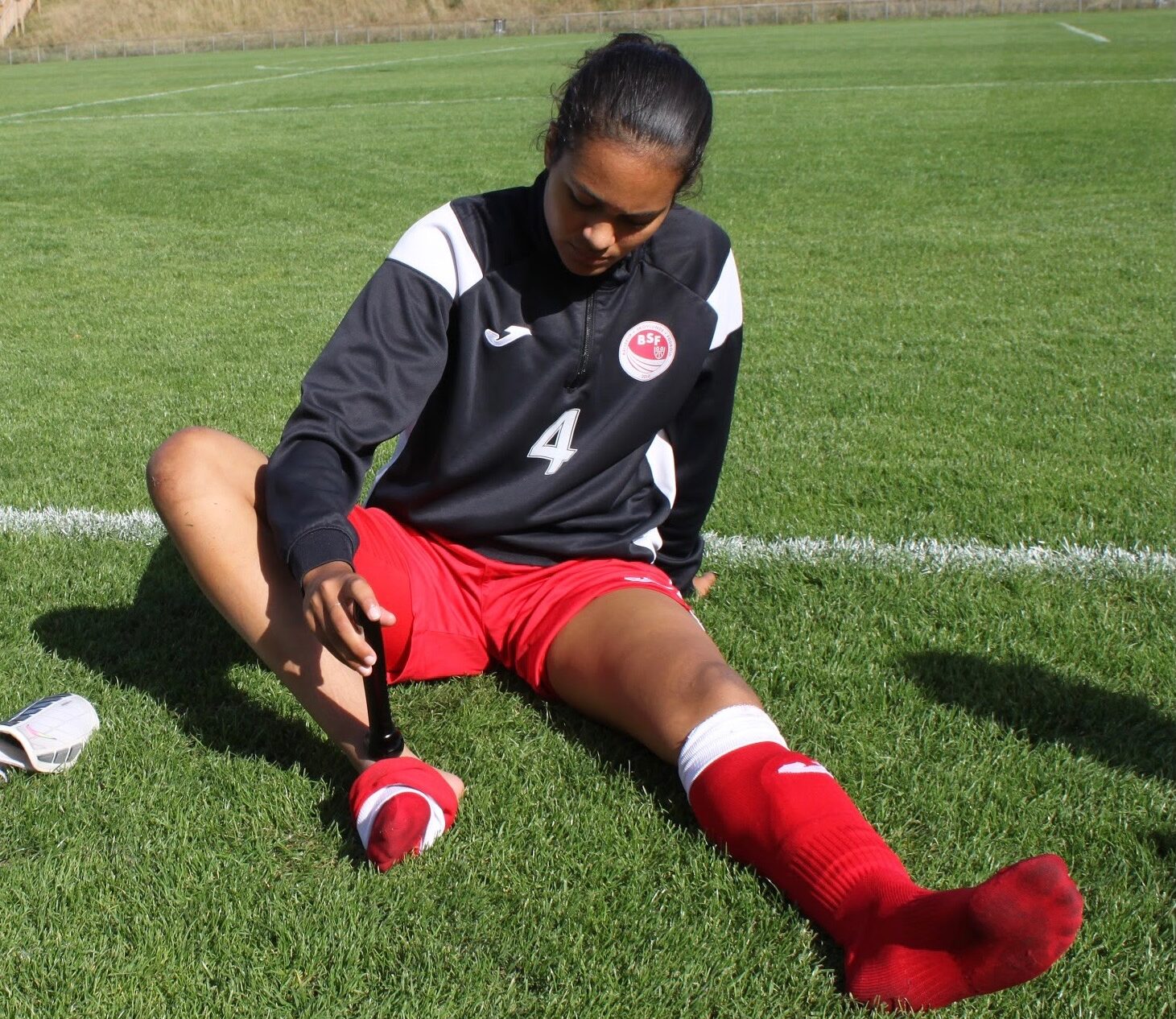 Despite her young age, Daniella (born in 2002) is a great talent on the field where she started playing soccer at the age of 4, at Skovlunde IF, and later at Ballerup-Skovlunde Fodbold (BSF).

At age 11, Daniella was already playing U14 youth soccer at elite level. Her primary position has been defense where she’s become one of Denmark’s great soccer talents.
Read more 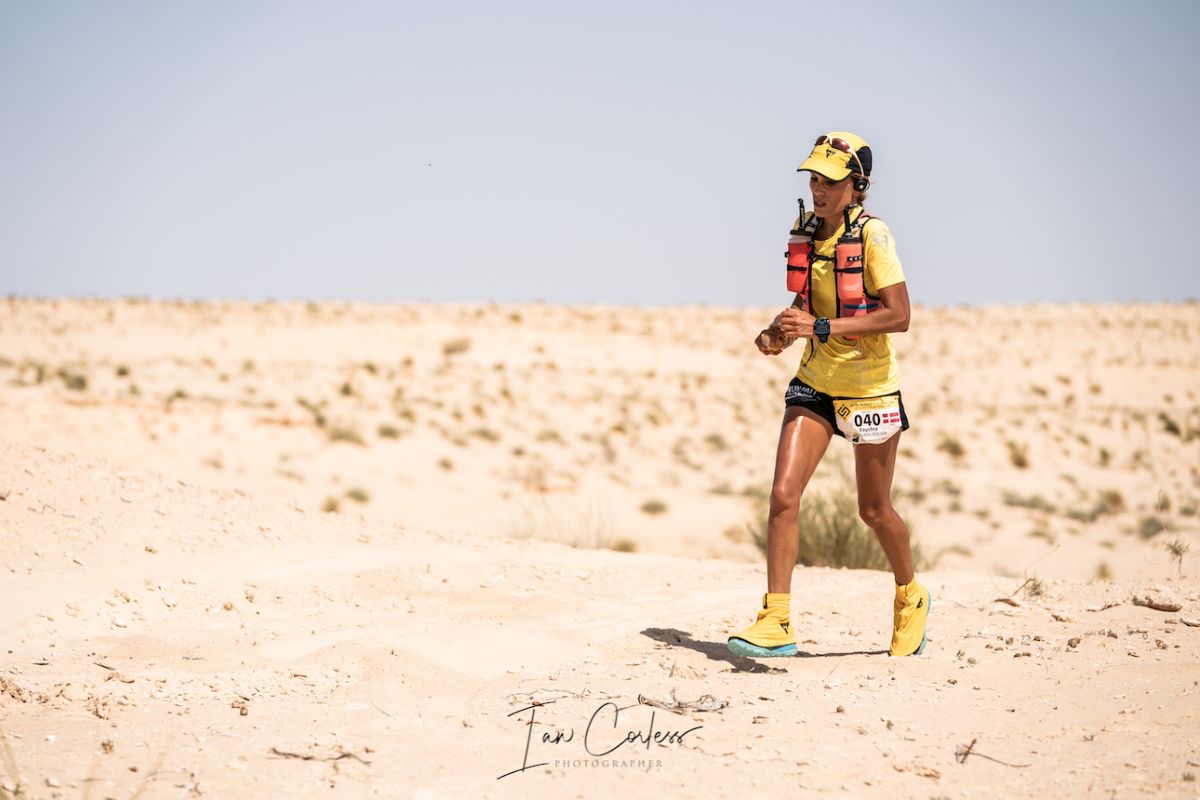 PowerMedic is the proud sponsor of Bouchra Lundgren Eriksen.

Bouchra was born and raised in Agadir, Morocco. For the past 15 years, she’s been living in Denmark with her family, and runs for the Danish Ultra Marathon Team under the Danish Athletics Federation.

Bouchra is among the 10 fastest marathon runners in Denmark. In addition to being an ultra runner, she’s also an extreme runner, and her list of amazing accomplishments, and personal and professional records, is long.
Read more 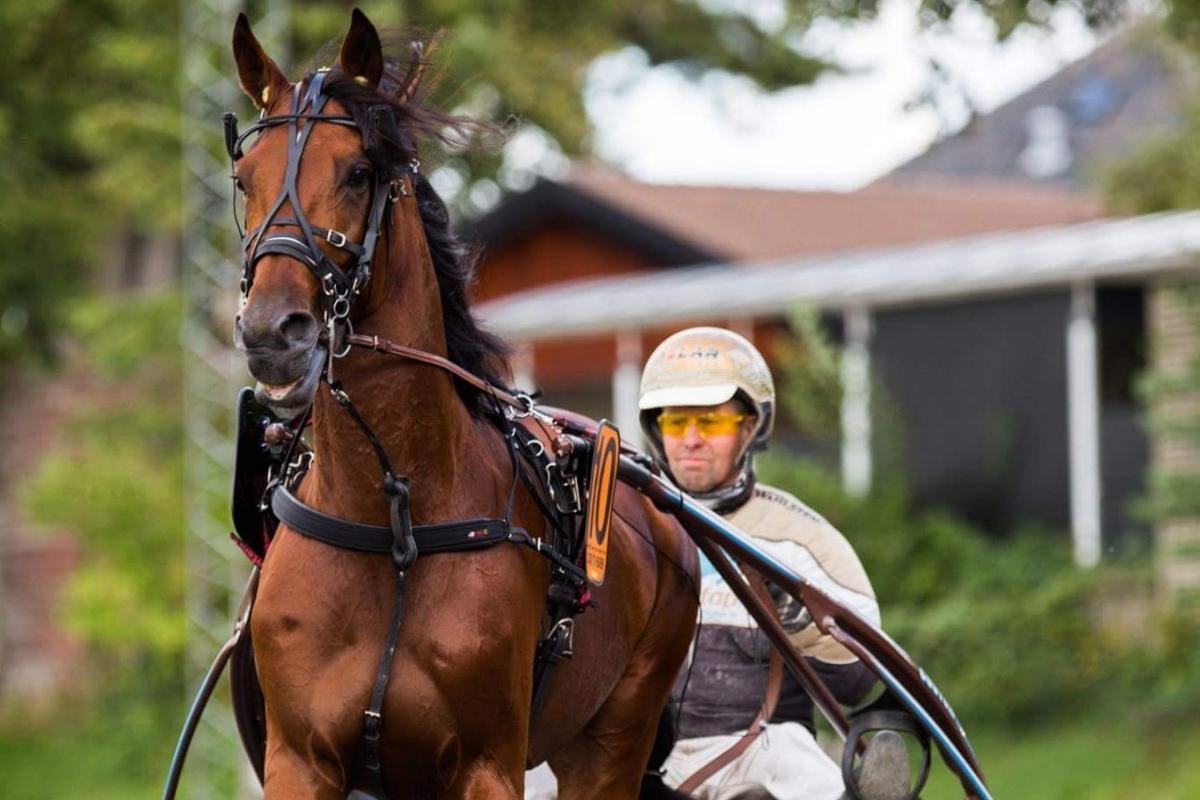 In a small town called Vemb, on the west coast of Denmark, Jan Friis started as a harness racing coach in 2002, with Skive Travbane being his home field.

Only a few months later, the newly started training center had a great win when Giant Flamingo won Dansk Trav Kriterium – one of the largest races for 3-year old horses in Denmark.
Read more 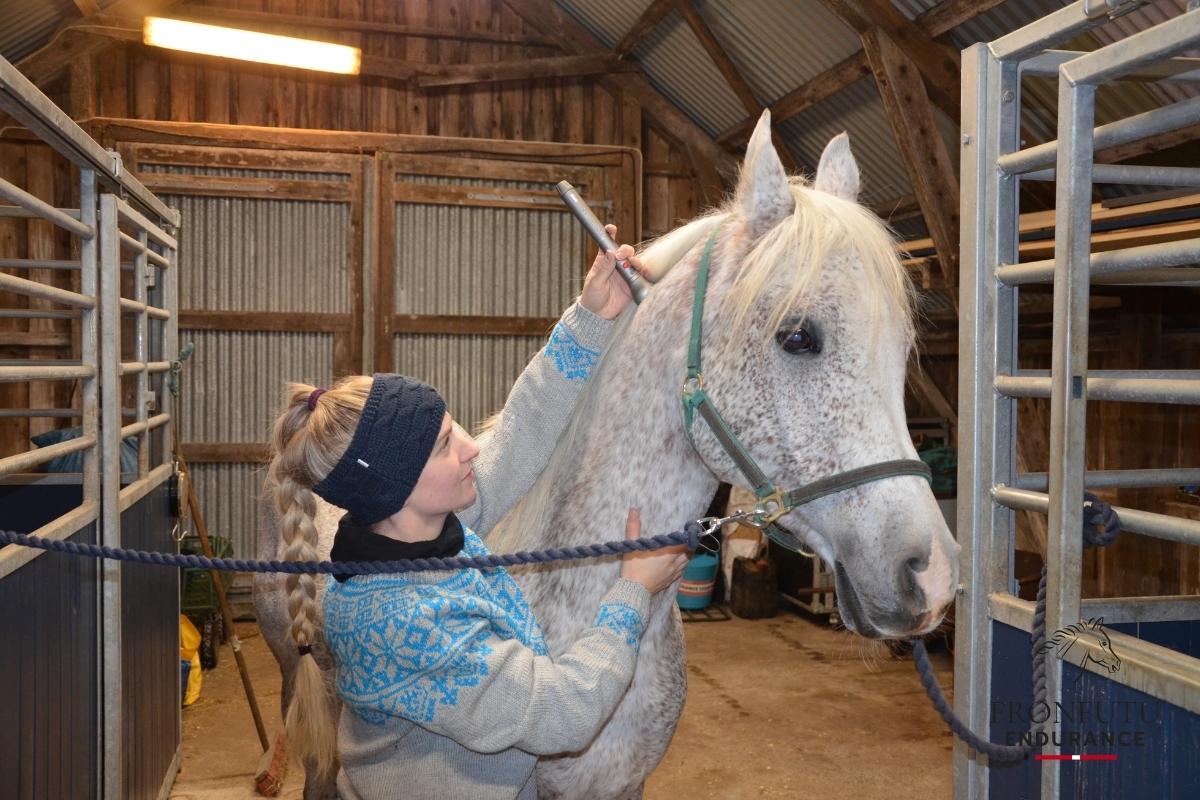 PowerMedic is the proud sponsor of Rikke Sophie Kiaer Thygesen.

Born in 1994, Rikke Sophie is a young Danish/Norwegian woman, and a professional endurance racing rider. Endurance racing is like a marathon for horses over natural terrain.

In 2014, Rikke Sophie was admitted to the Elite Team for Young Riders, and in 2015 she started as a senior rider and now represents Denmark in international tournaments.

On her long journey in the world of endurance racing, Rikke Sophie has completed 2,500 kilometers, including in Denmark, Norway, Sweden, Germany, Holland, England, Italy, Chile, and New Zealand.
Read more